As parking and the numbers of cars in the parish is currently a hot topic, this month I am looking at the situation years ago.

Before piped water came, water was delivered by horse and cart, and butcher Adams also delivered meat on horse back into the 1940's. Shoeing and  repairs  were done at the blacksmith in Galmpton. Visitors came to Kingsbridge by train, and onward by wagon. As early as1908 not everyone in the parish was happy about the motor car.

In 1908 this letter appeared in the Gazette. 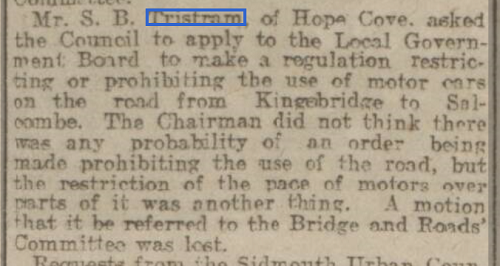 During the Great War, Percy Jarvis was an apprentice engineer,  by the time he had moved to Spray Cottage he was riding a motor cycle, working on motors in boats and running a taxi service between Kingsbridge Station and the hotels and guest houses. 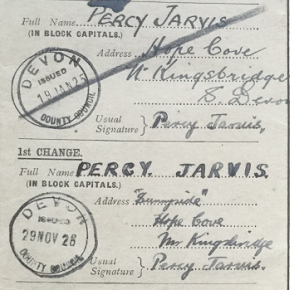 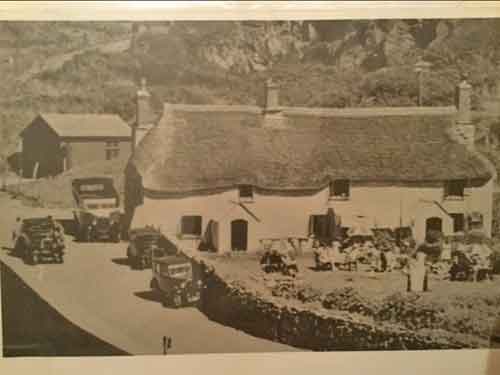 Is this picture circa 1930, the first of many traffic jams and parking issues?

In Galmpton early motor cars were used at Weymouth farm before tractors came.The first tractor came in 1948, The pictures below show  the 1930's motor cars  in use on the farm at harvest. In addition after the war, as the Americans had left many vehicals behind they could be bought by local farmers, at prices starting from £5.00 Weymouth farm had a Jeep, and a huge lorry for transporting sugar beet to Kingsbridge station. 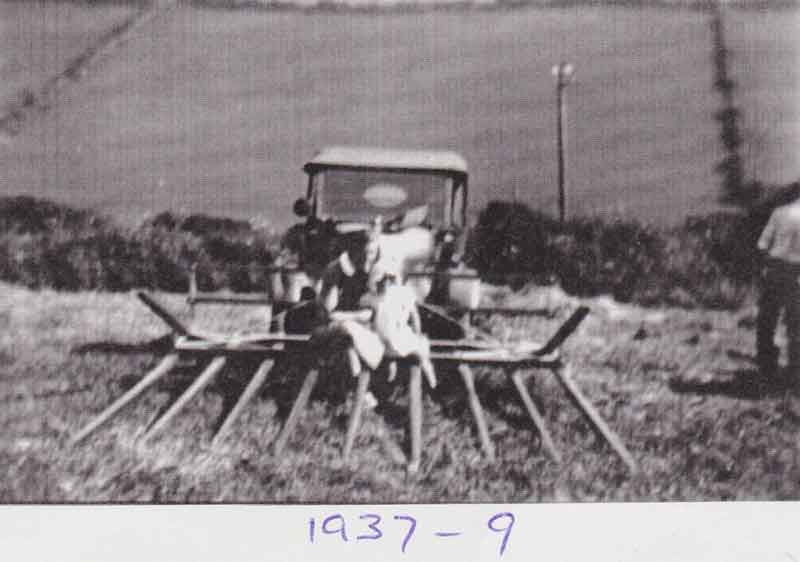 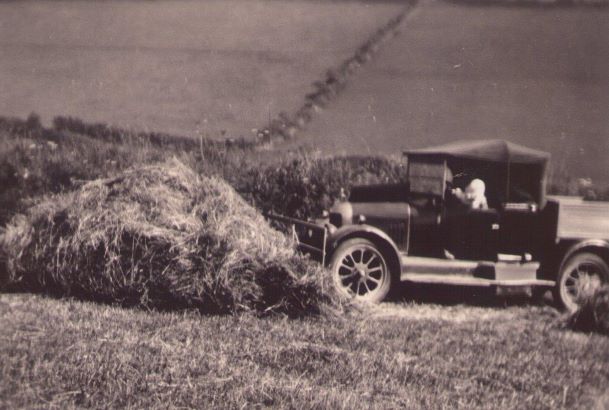 There were two petrol pumps in Hope, one outside the Hope and Anchor, and  a bowser at the back of Grand View Hotel.The first one shows the bowser in use during the war, by a well known and liked Polish pilot, Squadron Leader Sgjinski 317 Squadron. 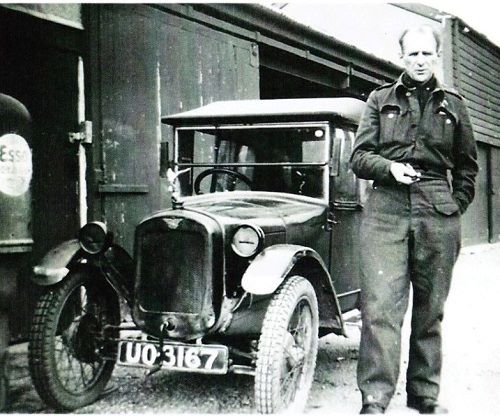 The second shows the bowser today. 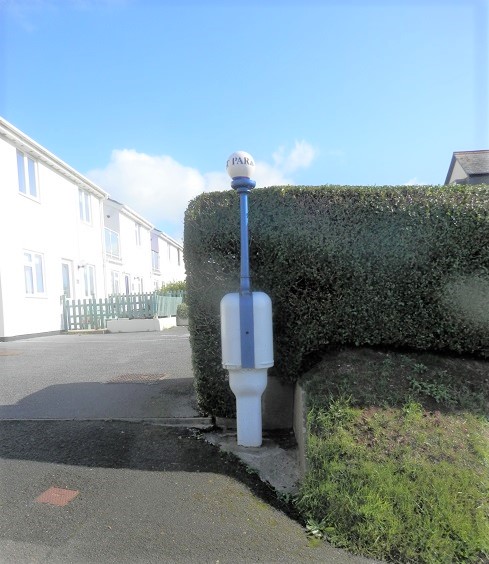 The current car park was grazing for cattle, the space beside the Hope and Anchor was a repository for road stone that had come in by sea, boat storage, and housed  a vat for fishermen to bark their nets to help preserve them.

Who could have forseen the situation on our roads today!

Thanks to Brenda Brocklebank, and Ann Lidstone and Owen Masters for photographs, and information. m